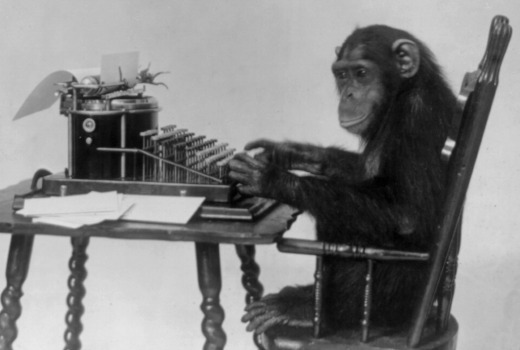 Much has been written about the recent hoax perpetrated against segments of postmodern academia, most of it fairly binary. People are either enthusiastic fans or strident critics. For my part, I’m in the former camp. The fields targeted by the hoax are, at best, silly and indulgent. Less generously, a case can be made that these fields are actively harmful. They not only spread, but actively reinforce, bias, confusion, and extremism.

Still, the hoax was flawed. For one, it wasn’t scientific. Though, in this regard, it’s worth remembering that the authors never claimed otherwise—in fact, they state explicitly that their project was not scientific. And, while it proves that journals within those fields will publish garbage, it doesn’t prove that garbage is all they produce.

Below, I’ll explore some of these criticisms. I’ll do so largely with an eye on the philosophical roots of the disciplines in question as compared to the sciences. Points of merit will be noted, but the primary thrust here is to illustrate how a lot of the criticism of the hoax stems from a failure to understand the fields it hit.

END_OF_DOCUMENT_TOKEN_TO_BE_REPLACED

An impressive Sokal-style hoax came to light this week and, frankly, I could not be more pleased. The same should be true of anyone who values evidenced-based reasoning and thoughtful, honest scholarship. It took aim at the ideological fanaticism, rampant bias, and pseudo-intellectualism poisoning large swaths of the humanities. There’s an excellent and extensive write-up on this in Areo Magazine, so I won’t spend much time on an exhaustive summary. Make no mistake–it’s worth looking into, but I won’t pretend I can provide a better summary than the one provided by the original authors. Suffice it to say that several leading journals in the humanities (ones focused on culture/gender/identity studies) accepted and/or published papers with absurd or evenly deeply unethical conclusions. One even published sections of Hitler’s Mein Kampf reworked with modern feminist jargon.

Here, I’d like to explain why the hoax is a good thing. Surely people immersed in the fields exposed by the hoax as cauldrons of blind and indulgent hucksterism will cook up all manner of wild apologetics to minimize the harm done to their disciplines. Rationalizing faults and failings is a very human thing to do. Some of their criticisms will probably even have merit.

Thing is, the hoax–perpetrated by Helen Pluckrose, James A. Lindsey, and Peter Boghossian–wasn’t about harming a grossly misguided set of intellectual traditions. It was about exposing the harm those fields are doing to academia in general and society at large. These are the vacuous progeny of schools of thought based primarily in tortured sophistry and intellectual masturbation. They are, by their very nature, incapable of contributing to human knowledge or advancing human progress. Curing diseases, expanding the scope of human rights, improving the prospects of vulnerable or marginalized groups, or even the humbdrum business of finding things out is not what these fields are about.